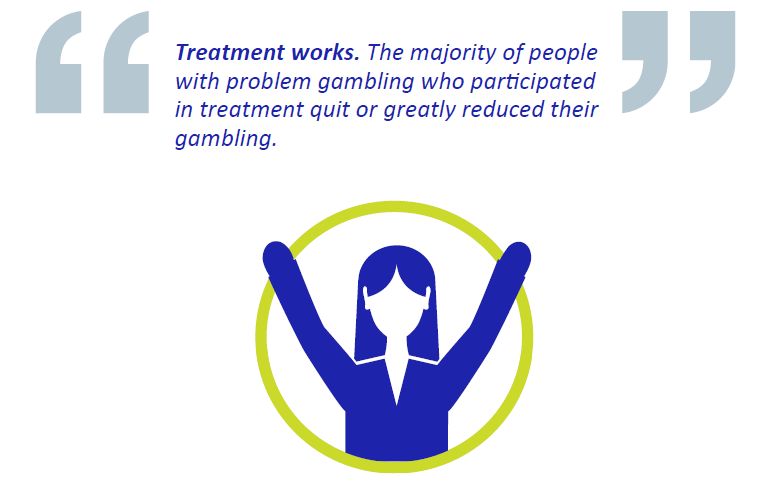 The Council, in concert with Dr. Rachel Volberg reviewed available literature and determined that realistically, 3% of those with gambling problems should be expected to enter treatment each year – a range from 1,722 to 2,927 adults. During fiscal year 2005-2007 (FY05-06) the number of adults accessing treatment reached 1700. The number or enrollments crested in FY 07-08 and has since take a precipitous decline dropping nearly 40% in the following four years. In FY 03-04, Oregon was in the throes of a severe economic downturn and, as had happened at least three times since the state began funding problem gambling treatment services in 1995, the funding for problem gambling was in jeopardy. The Oregon Council on Problem Gambling was successful in aiding restoration of the full 1% funding dedicated to treatment and prevention. The Oregon Council is in the process of getting sponsorship support for a 4th Problem Gambling Prevalence Study, the first to be conducted since the Oregon Lottery began selling line games on their VLTs, to provide a current snapshot of the incidence of problem and pathological prevalence in Oregon to reassess goals.

Many problem gamblers never seek help, some find help through participation in community support groups such as Gamblers Anonymous, some may obtain help through the private sector, and for others there is the lottery funded safety net of free treatment services administered through OHA’s Oregon Problem Gambling Services (OPGS). The following data reflects only those programs funded through OPGS and the over 2000 consumers of these state-funded gambling treatment programs that received services in state fiscal year 2015.

OHA’s Problem Gambling Service sets performance benchmarks for their providers and measures system performance through a number of indicators. For example, we know outpatient gambling treatment in Oregon is accessible by looking at the 2015 system data that shows the average time between initial call to a treatment program and first available appointment was 3.8 calendar days. We also know the treatment system is efficient as demonstrated by the average number of service hours per client for all outpatient gamblers was 23 and for program completers that average was 47 hours equating a $2,581 average case cost for program completers.

Treatment outcome is measured along several factors including whether or not a client meets the criteria for a “successful discharge,” meaning they completed at least 75% of their treatment plan; have been problem free for the last 30 days; and had a continuing wellness [aftercare] plan. The successful treatment completions rate was 49.9%; females were significantly more likely to be successful (55.0%) than males (44.8%). In order to determine if treatment gains persisted past the discharge date, program participants are contacted at 6-months and 12-month after they have been discharged. For those that completed treatment, at six-month follow-up, 64% reported no gambling and 61% of the 12-month sample reported abstinence. For those who left treatment early, 43% reported abstinence at six-month follow-up. When past program participants were asked about their satisfaction with the services they received, 97% of the completers at six-month follow-up and 94% of those at 12- month follow-up said that they would strongly recommend the program to others. Even 81.4% of those who dropped out of treatment early said they would recommend the program. Additionally, the public’s use of problem gambling resources is monitored through collecting gambling helpline, website and treatment data.

The Oregon Lottery and community partner invest in raising the public’s awareness of free, confidential, and effective treatment. These efforts include advertising on television, radio, billboards, and print ads. The Oregon Lottery implements an innovative web-based trigger marketing campaign designed to reach viewers when they are most likely to be receptive to messages about help for problem gambling.

The effectiveness of these efforts is measured, in part, by the number of OPGR.org clicks to the web site as well as the number of calls the helpline receives. Results from the 2015 Adult Gambling Behavior Study also suggest these efforts are working as evidenced by nearly 85% of the population being aware of gambling treatment availability and 63% recalling an ad regarding problem gambling.